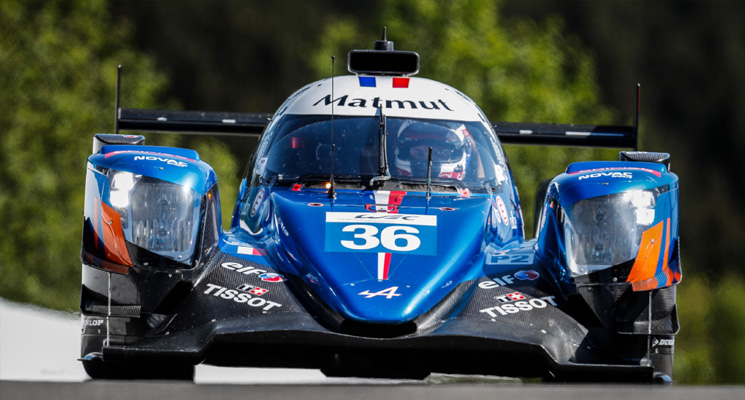 Signatech Alpine Matmut will look to celebrate the 40th anniversary of the Renault Alpine A442B’s Le Mans 24 Hours victory, by winning in LMP2 this year. As was the case in 1978, Elf branding is adorned on the side of the car. The team previously won its class at La Sarthe in 2016.